Impossible to forget but hard to remember 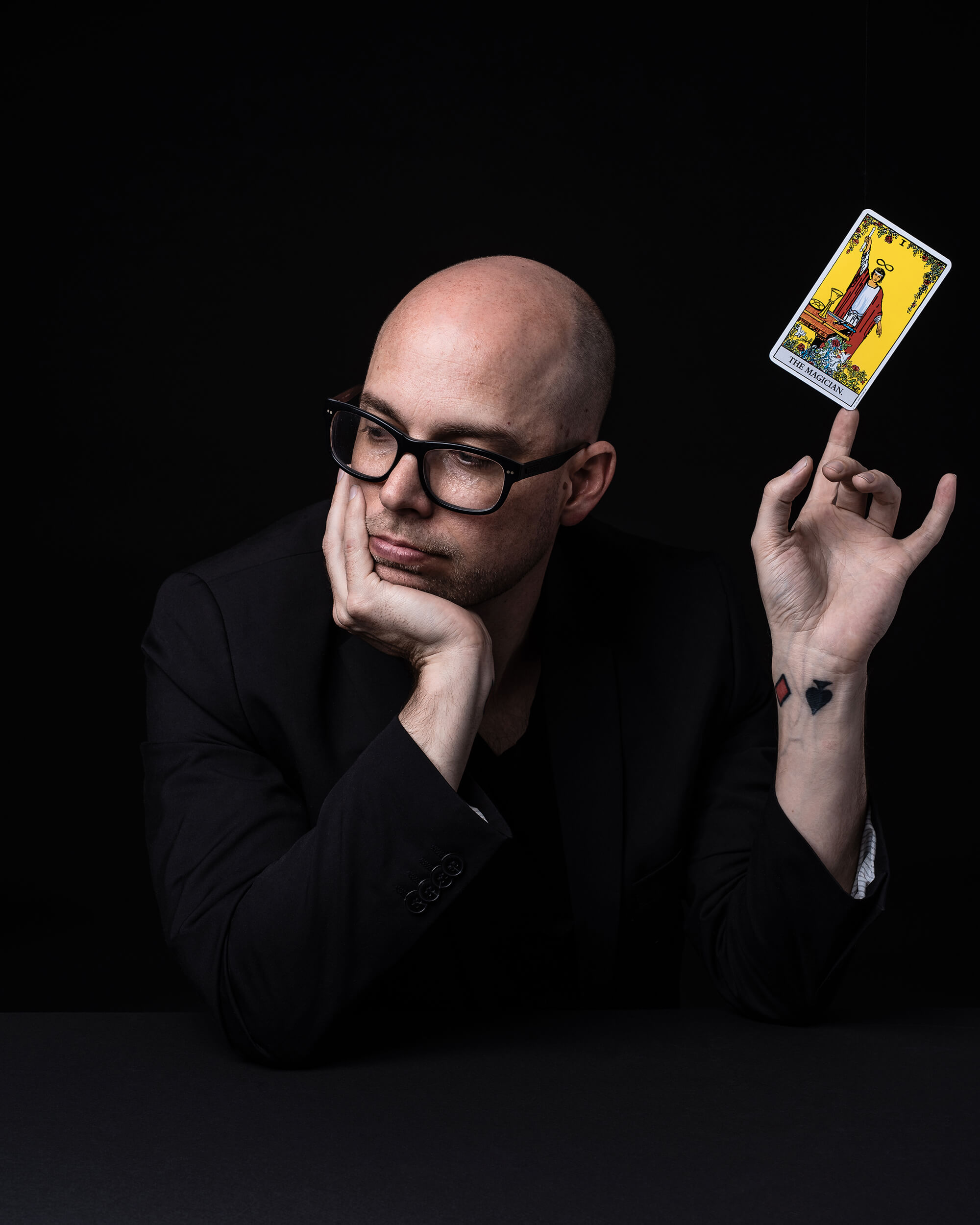 Michael started his professional magic career in 2002 serving as the house Magician for Maggiano’s Little Italy in Southpoint, the house magician for The Mellow Mushroom on Glenwood Avenue in Raleigh, and he now resides as the featured entertainment at The Crunkleton on 320 West Franklin Street. Michael has quickly become one of the most sought after magicians in the triangle area for his unique and organic style of magic.

As word of his magic has spread, he has been hired to engage audiences all over North America. From Vancouver, to San Francisco, to Chicago, and Boston, just to name a very few, he has become a staple in Corporate Cocktail hours and exclusive After Parties. Michael has performed exclusive magic for American Express and Yep Roc Record and he has even shared the bill with such musical acts as Faster Pussycat, LA Guns, Unknown Hinson, The Rosebuds, American Aquarium, and many, many more.

Interested in booking Magic Mike for your upcoming national or international tour or performance? Knock on his door today!

What Witnesses Are Saying