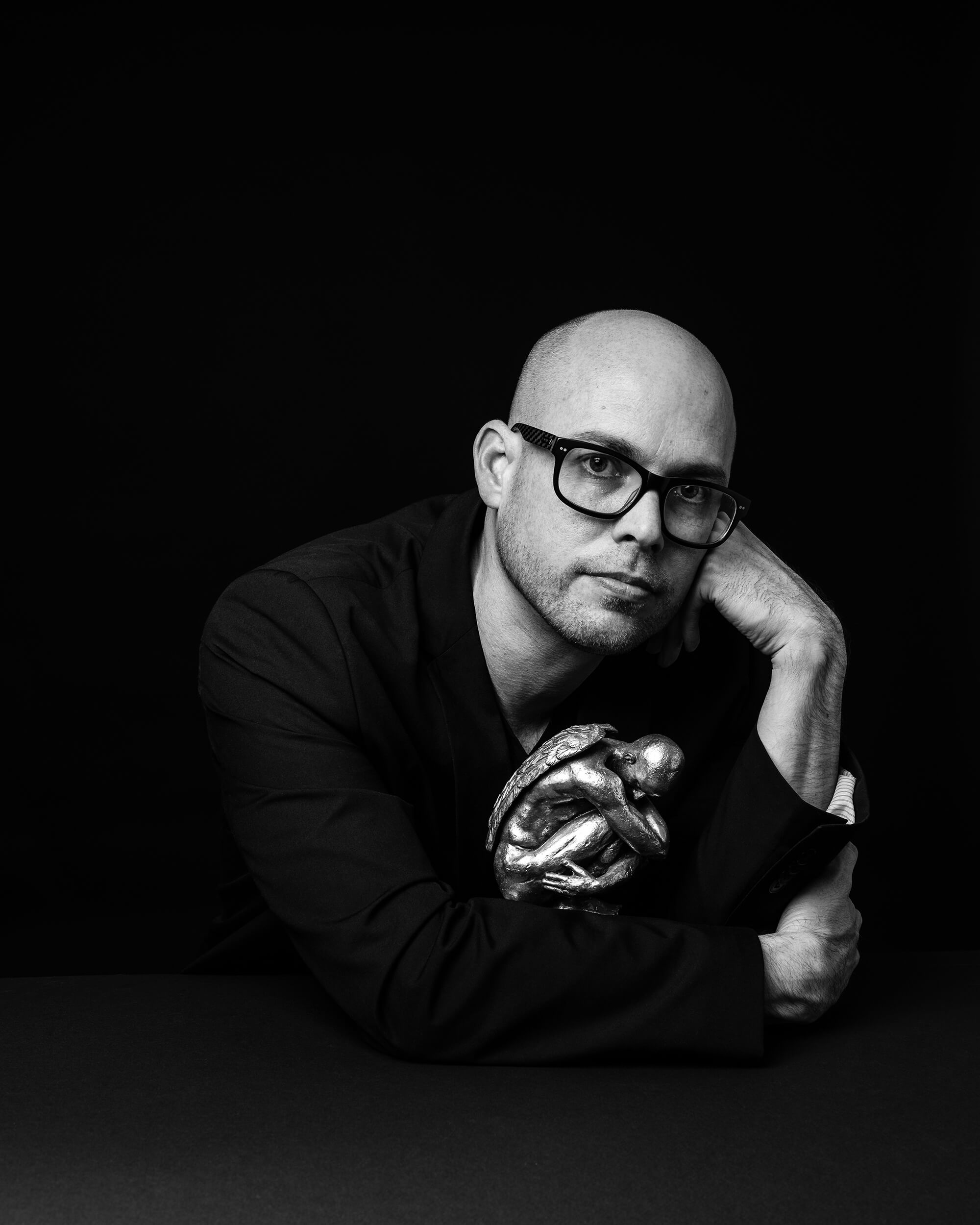 All it takes is an instant, and everything can change. For magician Michael Casey, that
instant came when a sudden wind shear nearly flipped the first plane he ever got in.
Overhead bins flew open. Flight attendants careened to the ground. As this was
happening, something mysterious occurred inside Michael. Within hours of this brush
with death, he began practicing magic.
Maybe something touched him that day.

Now, twenty years into his craft, he is one of
the most jaw-dropping close-up magicians on the East Coast. Once a hair’s breadth from
the other side, Michael now conjures the unbelievable inches from your eyes. For the
impossible to become possible, and skeptics to become believers, all it takes is an instant.
Raised on the DIY ethics of punk rock, Michael’s mind-boggling performances and
conversational style have made him a favorite among musicians. In addition to being the
personal magician to Dierks Bentley and Sheryl Crow, Michael finds that performers such as
Joe Walsh, Brad Paisley, Gavin Rosdale, and Chris Stapleton all
count themselves fans.

The Old 97’s, Red Collar, The Frontbottoms, Menzingers, and Frank Turner (2012 Olympic
Ceremony performer) have all asked him to open for them. In every case, audiences have
walked away having seen things they’ll never forget.

For Michael Casey, seeing is believing. You’ll see too. All it takes is an instant.